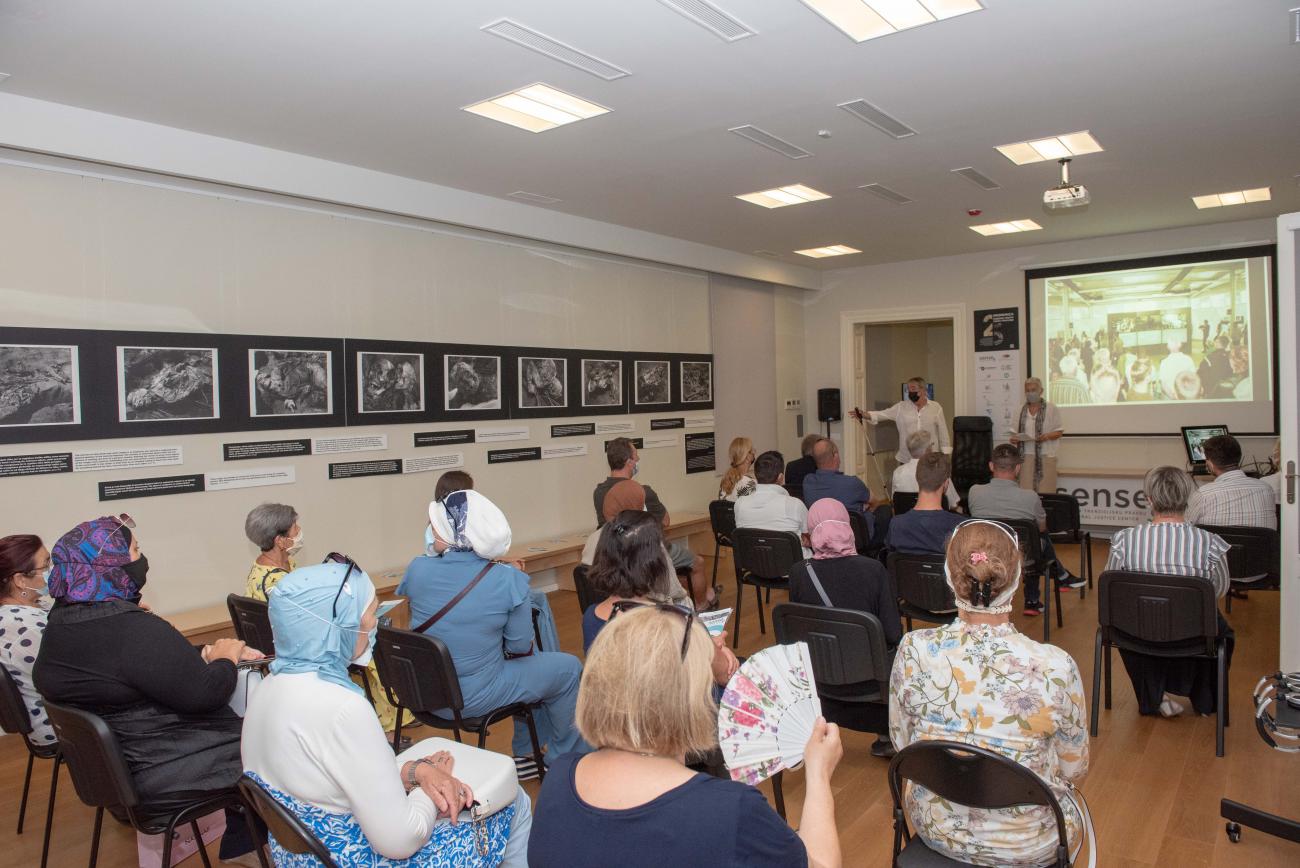 The 26th anniversary of Srebrenica genocide, the gravest crime committed in Europe after the World War Two, has been commemorated at the SENSE - Center for Transitional Justice in Pula.

The commemoration was attended by members of the Bosniak community in Pula and Istria, the head of the Pula City council Dušica Radojčić, Pula deputy major Boris Cergnul and the head of Culture department of the Istrian region Vladimir Torbica. They expressed solidarity of the city and the county with the efforts to commemorate the victims and teach the young about the facts established about the genocide.

SENSE center showed an exhibition of photographs, documents and audiovisuals, including a short film "A Week in July", based on evidence gathered by the International Criminal Tribunal for the Former Yugoslavia (ICTY) and presented at trials.

"Nine trials were conducted and nine judgments delivered for Srebrenica at the ICTY, including the recent confirmation of life sentence for Ratko Mladić. However, with every judgment came a new round of denial of the crime", said Mina Vidaković, SENSE center coordinator. She added that "it turns out that facts established beyond reasonable doubt have not been persuasive enough to make people deal with the past and that awareness of the crimes needs to be tirelessly raised."

Mirko Klarin, head of SENSE center, presented SENSE archive containing evidence about Srebrenica genocide. It includes around two thousands news reports from trials, more than 500 videos and the interactive narrative called "Genocide In Eight Acts" with the selection of some 250 key documents admitted as evidence at Srebrenica trials. All of this is available to the public on the SENSE center website.

"We must tell the story of Srebrenica again and again in order to prevent such a crime from happening ever again, anywhere", said Almira Raimović, head of the Bosniak community in Pula and Istria, in closing the commemoration. 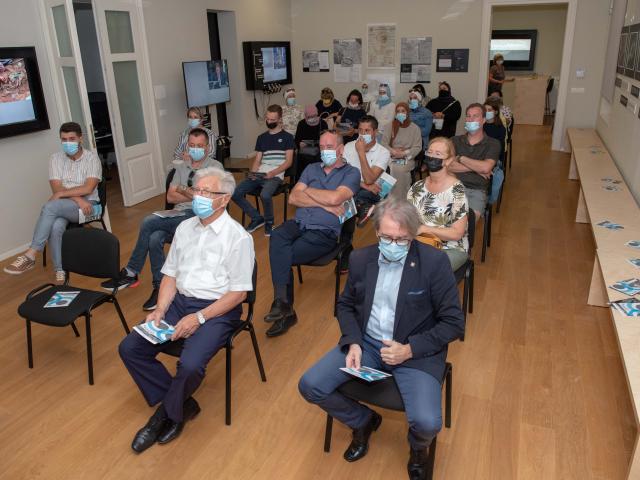 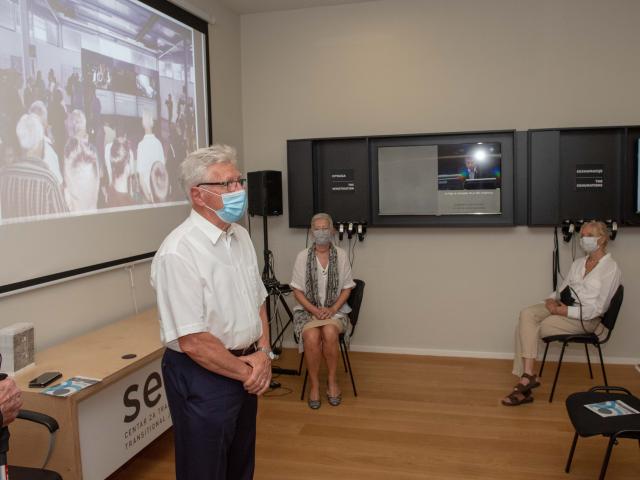 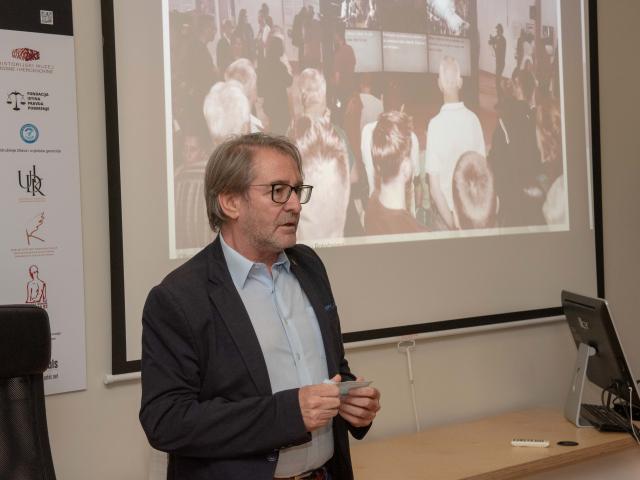 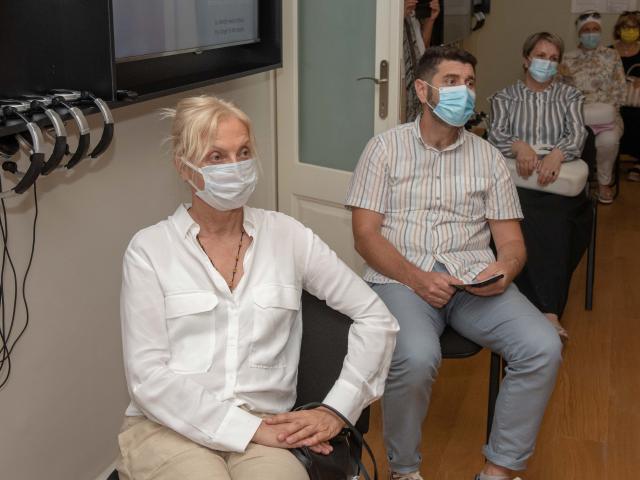 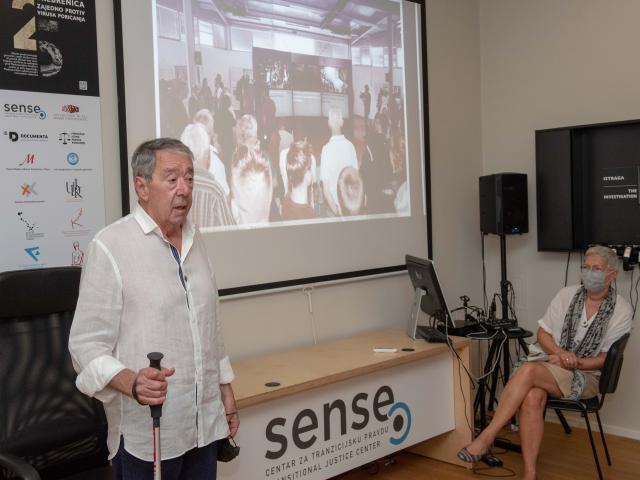 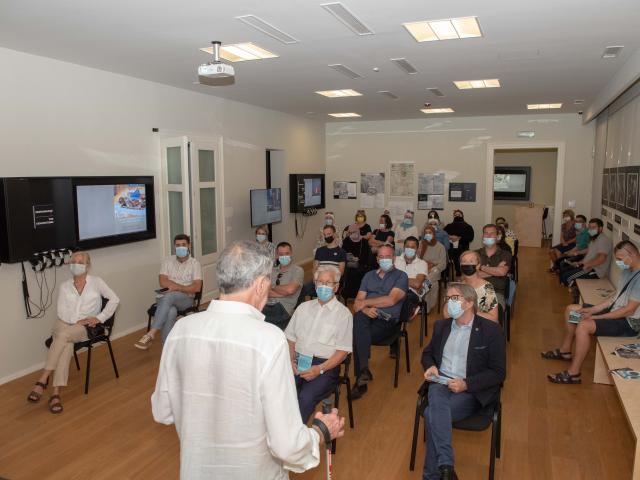 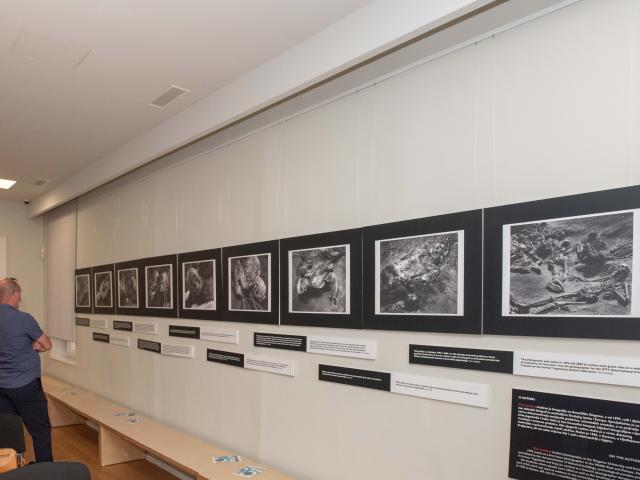 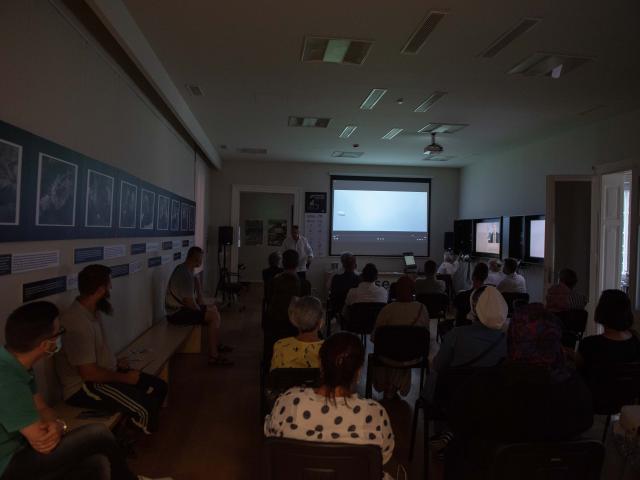 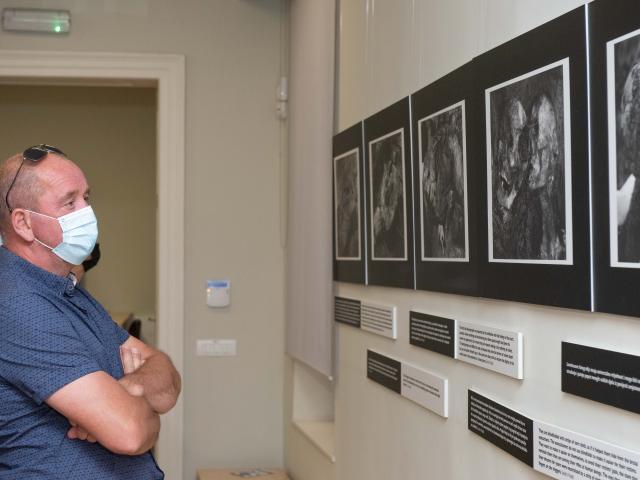 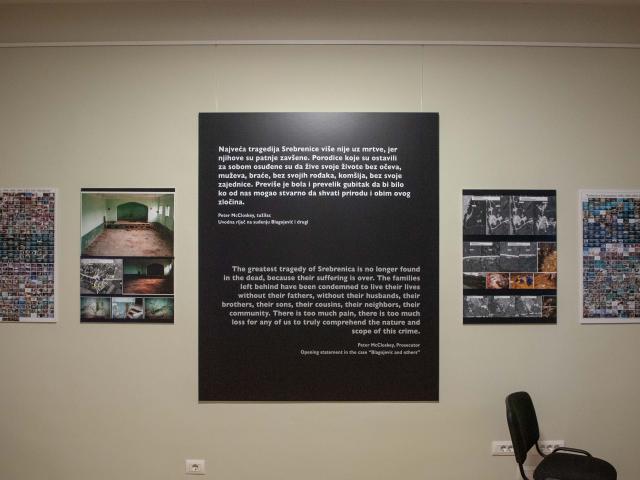