JUSTICE AFTER THE HAGUE 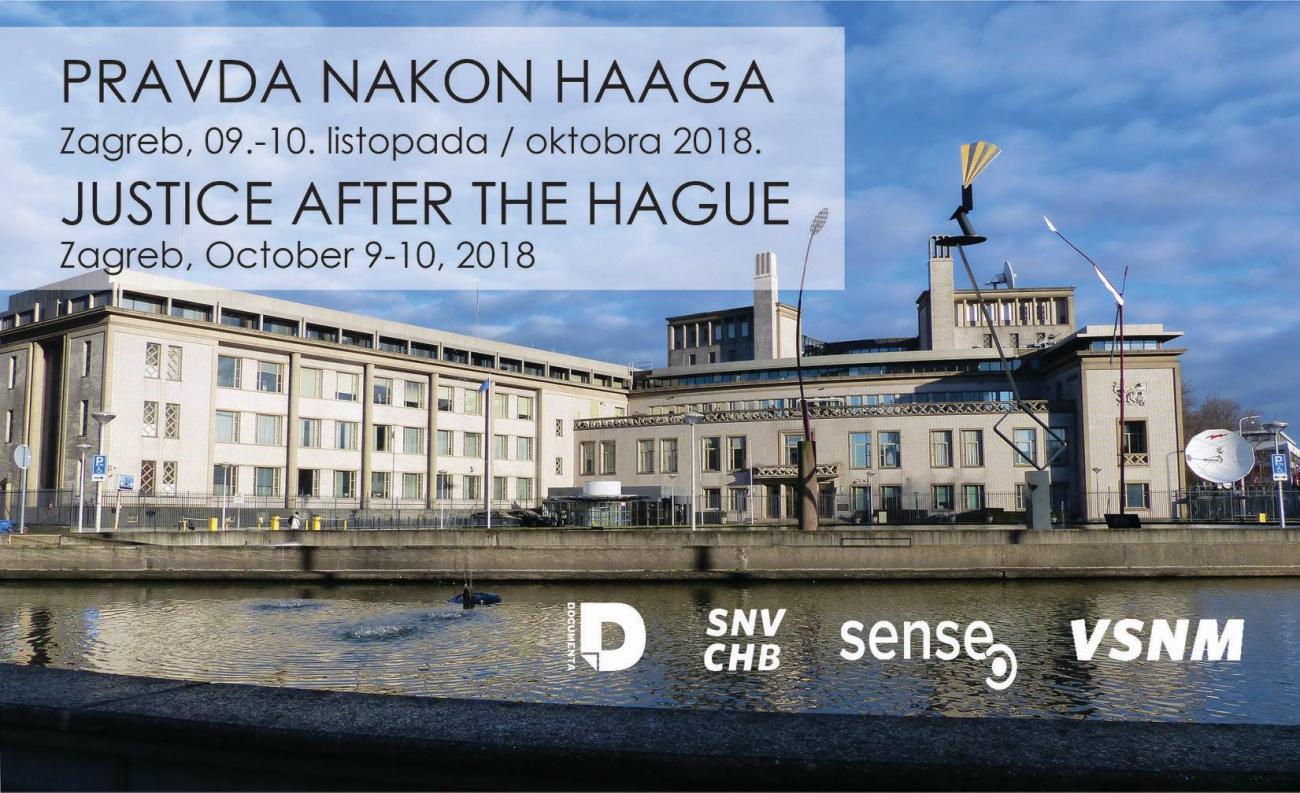 The Conference “Justice after The Hague”  was jointly organized by SENSE Transitional Justice Centre (Pula), Documenta – Centre for Dealing with the Past (Zagreb), and Serb National Council (Croatia) with the aim to address the future of justice in the region after the Hague Tribunal has ceased to operate.

The conference brought together prominent representatives from various fields of expertise related to justice, its enforcement, visibility and effects. Prosecutors, attorneys, judges, sociologists, historians, journalists and human rights activists discussed the challenges of regional cooperation in prosecuting war crimes, analysed current practices of using the facts established by the ICTY and national courts in journalism, science, arts and education.

Mr. Serge Brammertz, the Chief Prosecutor of the International Residual Mechanism for Criminal Tribunals (MICT) and the former Chief Prosecutor of the International Criminal Tribunal for the Former Yugoslavia) ICTY, was among the keynote speakers, alongside with war crimes prosecutors from Croatia, Bosnia and Herzegovina and Serbia.

“How is it possible for countries that aspire to and progress towards the EU membership or are already members as Croatia, to regress in relation to the rule of law and punishment of the perpetrators of serious crimes, since these are precisely the pillars on which the EU rests” - said Brammertz.

SENSE's Mirko Klarin said that education and other measures should seek to reduce the scope for a reasonable denial to the crime. “The international community now has other priorities, from refugees and migrants to the growth of the right-wing movements… The level of war crimes justice after the end of the International Criminal Tribunal for the former Yugoslavia (ICTY) depends on ourselves” - said Klarin.

Vesna Teršelič of Documenta said that more resources were needed for the work of the State Attorney's Office, noting that the crimes were not sufficiently prosecuted.

The SNV president Milorad Pupovac called on the institutions responsible for prosecuting war crimes to carry out their work so that "the authorities are not forced by the various protests into positions they have been holding in the 1990s".

The conference was widely covered by Croatian and regional media. Here are the links to some of the media reports: 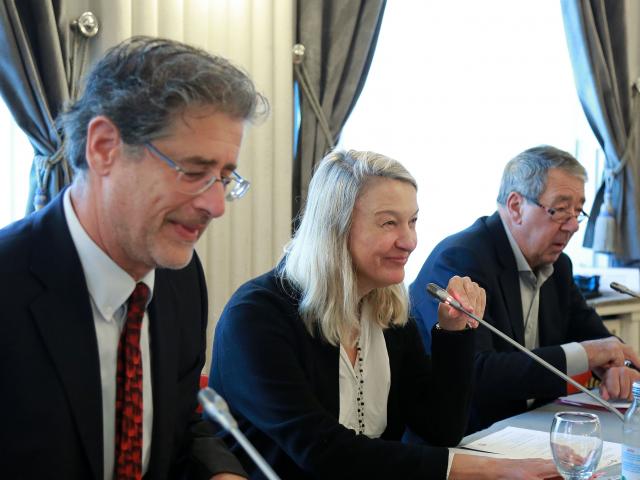 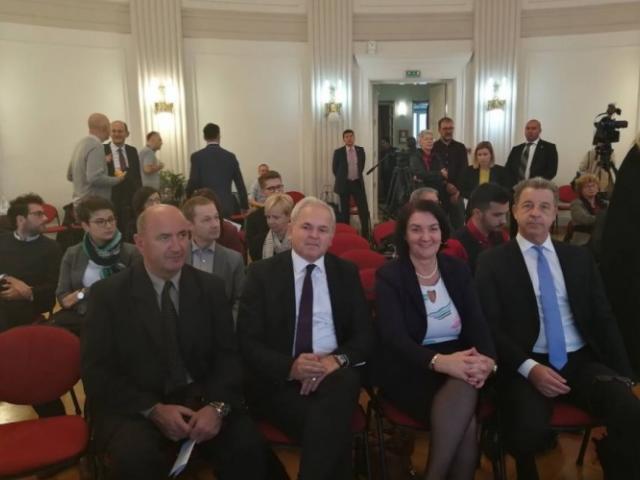 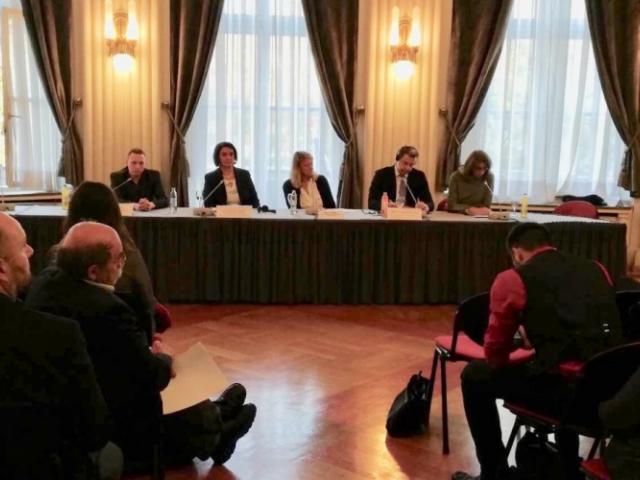 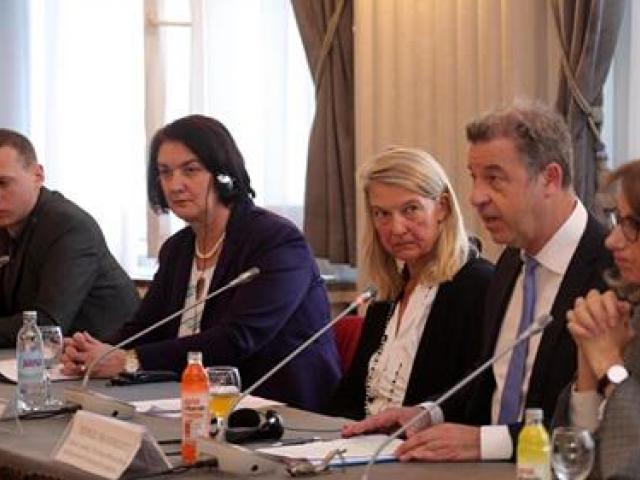 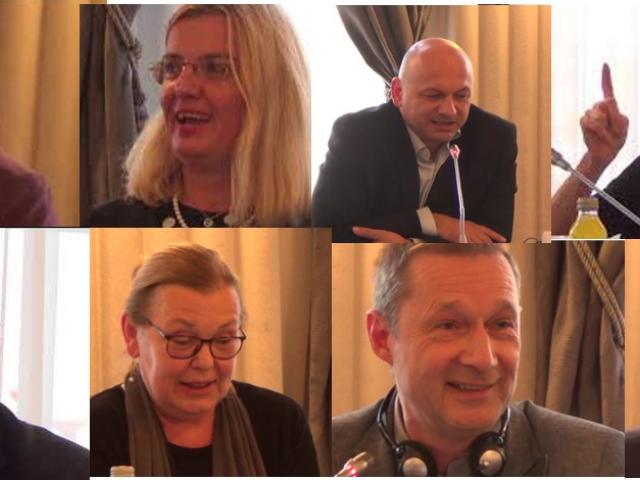 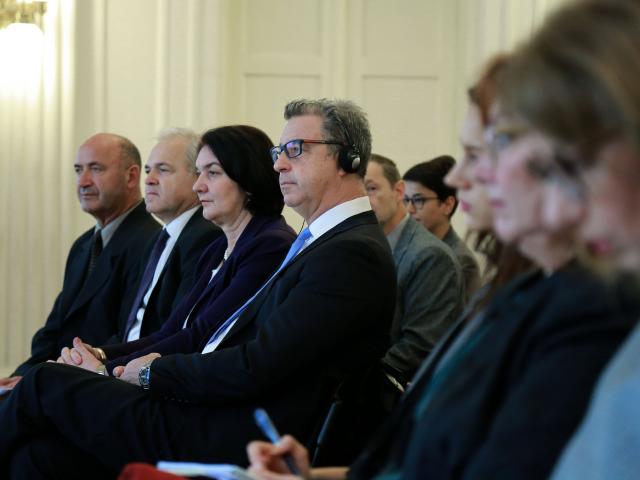